She wanted to receive Holy Communion. She was 88 years old…

The nurses avoided our questions, ignored us, and then finally told us you can’t come in. “She can’t have any visitors,” the disembodied cowardly voice crackled through the intercom…

… I lived in Romania for 15 years. I had been exposed to the spirit of a totalitarian regime… I was not going to back off…

I detected the familiar, sinister spirit of blind obedience to a soulless, state policy. I had to fulfill my sacred duty…

Just some of what Bret Weinstein and Dr. Robert Malone5“Dr. Robert Malone is an internationally recognized scientist/physician and the original inventor of mRNA vaccination as a technology, DNA vaccination, and multiple non-viral DNA and RNA/mRNA platform delivery technologies. He holds numerous fundamental domestic and foreign patents in the fields of gene delivery, delivery formulations, and vaccines: including for fundamental DNA and RNA/mRNA vaccine technologies. https://www.rwmalonemd.com/ https://rwmalonemd.substack.com/” Source. spoke about when they met during the Better Way Conference in May.

UK GP Dr. Sam White was sanctioned by the General Medical Council for speaking out against the COVID narrative. But the High Court ruled the GMC were violating his human rights.

July 3rd he talked with Maajid Nawaz about his initial questions, resignation, suspension, kangaroo courts, evidence submitted to the police – and Integrative / Functional Medicine as a better form of health care.

The Radical episode on Midazolam.

If you still Trust The ScienceTM it must be because you have no idea how it is being done.

Here’s the list of 56 issues identified by reviewers of the trial.1You don’t need to understand each issue. Instead perhaps ask why the trial has yet to be retracted despite this HUGE list of peer-identified issues… and… still no sign of the promised raw, patient-level data.

On March 30th The New England Journal of Medicine published the Brazilian TOGETHER Trial. The authors concluded “ivermectin did not result in a lower incidence of medical admission to a hospital”.

In May, Dr. Pierre Kory penned three articles describing this as fraud. Here are three highlights from his case.

END_OF_DOCUMENT_TOKEN_TO_BE_REPLACED

… who and/or what influenced Andrew Hill to change the conclusion of his paper on ivermectin – and why?

Meta-data suggests one Professor Andrew Owen might have been involved.

END_OF_DOCUMENT_TOKEN_TO_BE_REPLACED

In January and February last there were some important ‘wins’ for medical freedoms in the United States. In that some states were moving to let doctors doctor, and mainstream media carrying word that vaccinees get sick and/or die more frequently than their vaccine-free counterparts.

Pierre Kory outlined some of them.

END_OF_DOCUMENT_TOKEN_TO_BE_REPLACED 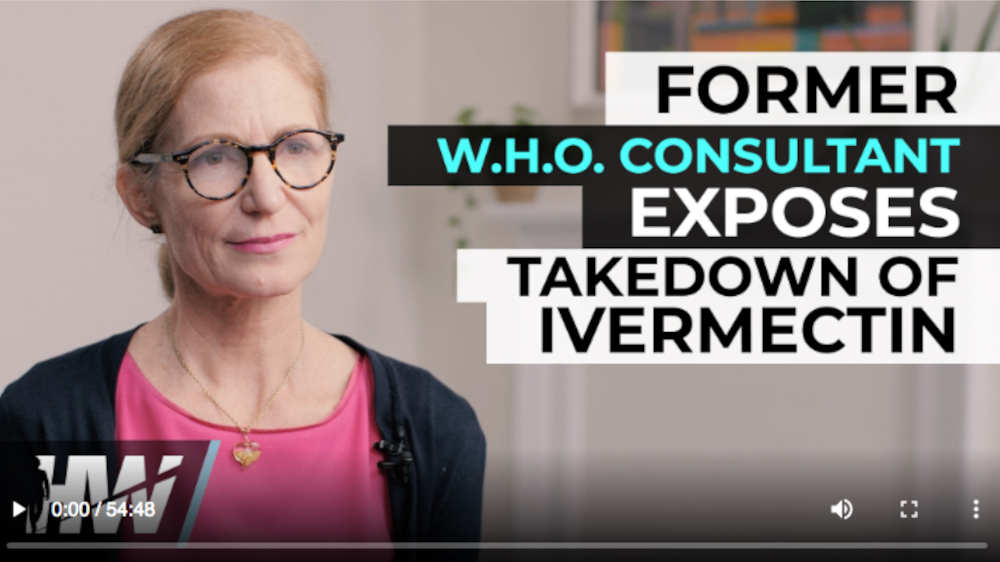 March 4th, the day before her Letter To Andrew Hill was published, Dr. Lawrie shared the background to it with Del Bigtree of The Highwire.

You can watch that interview here.1Part of Episode 257: Who Killed Ivermectin 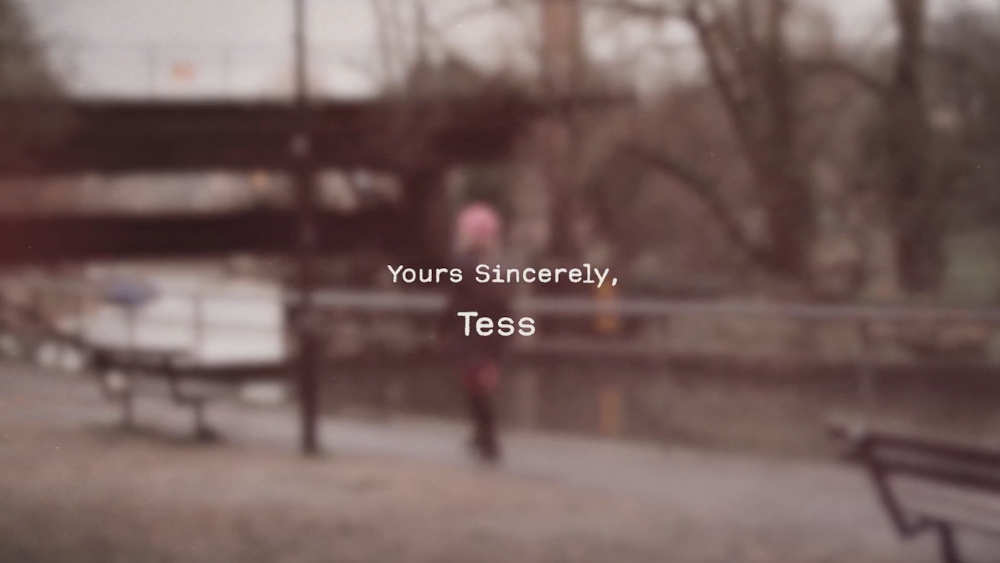 One year on and there’s still something in the way of ivermectin.

Despite plenty of evidence it reduces hospitalisations and deaths – especially when combined in ‘protocols’ with other medications and/or supplements, Ivermectin is still not officially approved.

One of the main contributors to this situation is Dr. Andrew Hill’s paper of January 2021.

Will he retract it?

Because he knows he’ll be out of a job. After all we live in a world where going against public health diktats gets you branded a terrorist threat and truth telling gets you fired.

He’d also likely save us from totalitarianism.

The main reason the injections are being pushed on, and accepted and adopted by the public is that an emergency was declared – and that emergency could not have been declared if an effective intervention was known to exist and had been deployed.

Lockdowns and other (medically useless) measures like masks, distancing, testing and isolating healthy people couldn’t have been justified either.

Nor the passing of emergency laws that increase government and police infringement on our human rights, create two-tier societies and are help usher in a bio-security totalitarian way of life.2Here’s yet another example confirming this is not about health.

But if I was, and I’d been offered forgiveness, I’d gladly accept it.

The day before the Letter To Andrew Hill was published Dr. Lawrie shared the background to it with Del Bigtree of The Highwire. You can watch that interview here. 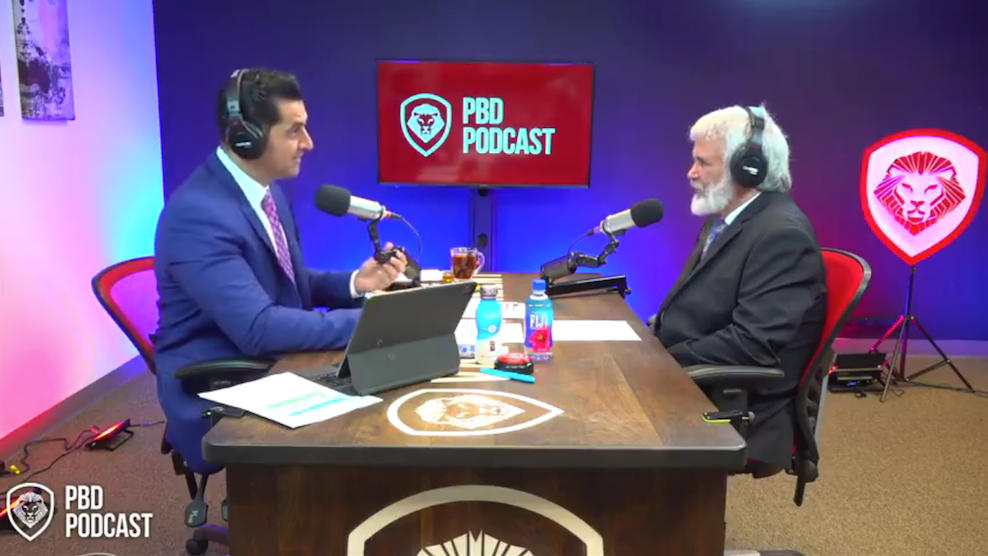 On July 24, 2021, people of the world came together to celebrate Ivermectin for a day focused on unity, love, and gratitude for this precious gift from Mother Earth. Ivermectin is the key and has already brought immeasurable benefit to humanity. It’s time to celebrate and let the world know that it’s going to be ok!

South African cartoonist and podcast host Jerm interviews fellow compatriot Dr. Tess Lawrie. Now based in the UK, Dr. Lawrie discusses the good news about Ivermectin and the ever-growing body of evidence that shows it is effective at both preventing and treating Covid-19.

More details on the original page on Jerm’s website.