I was wilfully blind… until I wasn’t…

What’s worse than ignorance? The late, great Stephen Hawking tells us: the illusion of knowledge…

I was one of the first people to have the Covid-19 vaccine… in January 2021… I, at the time, did not even conceive… of the possibility that a vaccine could cause any real harm at all…

… a hero. When he learned he was wrong, he did the right thing: publicly admitted his mistake and called for the halt to the vaccines… at considerable risk to his reputation.

His U-turn on Covid vaccine safety could save countless lives – if only mainstream media would give his message the airtime it deserves.

END_OF_DOCUMENT_TOKEN_TO_BE_REPLACED

In 1951 Hannah Arendt warned a Technocratic Totalitarianism was coming. Different to Fascistic or Communistic Totalitarianism, it would be led not by gang-leaders like Hitler or Stalin, but by dull bureaucrats or technical experts.

Learn how we got here – and how we can respond – in this conversation between Ivor Cummins and author Prof. Mattias Desmet1The Psychology Of Totalitarianism, 2022

A wide-ranging discussion that explains and clarifies much – including the key differences between dictatorships and totalitarian regimes.

If not, then he must be inept

Because a pot smoking comedian knew better. So did Dr. Scott Atlas – as early as April 2020.1The data is in — stop the panic and end the total isolation

The data was clear. Even back then.

But, apparently, not to “needle-in-every-arm” Bill and his public health buddies.

END_OF_DOCUMENT_TOKEN_TO_BE_REPLACED 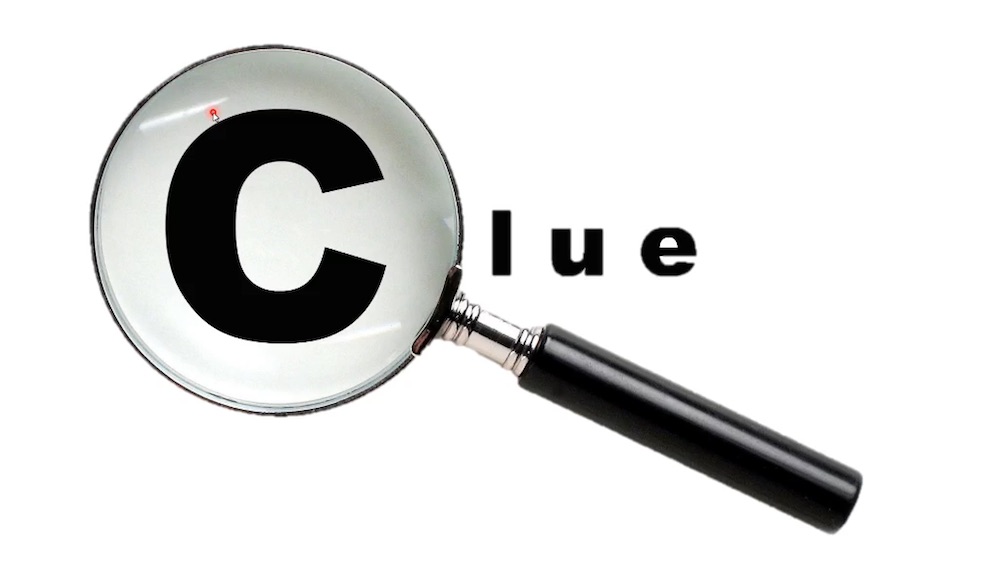 Pandemic of the unvaccinated?

Yes, it is. Depending on how you define “vaccinated” and WHEN you record deaths.

No, they are not. Depending on how you define “vaccinated” and WHEN you record deaths.

Ivor Cummins explains how overall mortality and ICU usage can be made appear higher amongst “unvaccinated” people.

Ivor referenced this presentation by Prof. Norman Fenton in the UK from last November. (If you want to understand the Professor’s background and approach, restart the video from the beginning. But be warned. You’ll also learn about other issues with the official data.)

How many black swans are needed to destroy a hypothesis?

If you are actually scientific, just one.

Ivor Cummins explains this in five minutes during a recent talk with Irish nurses:

However if you are a believer in Covid-19 public health policies, no amount of black swans will convince you.

So, neither the recent outbreak amongst fully jabbed and tested Antarctic researchers nor the isolated ship crew, antarctic explorers or military personnel I wrote about last year will matter to you.

You will just ignore, deny or dismiss them and carry on believing the official story.

Only you know why you are doing that.

My guess is that it’s because, deep down in your core, you know acknowledging the black swans means acknowledging the official public health story is deliberately deceptive – and that you fell for it.1For some reason that I don’t understand, admitting they were deceived (other than by magicians or performers) seems nearly impossible for most people

Plus, along with that admission comes something far, far worse. The realisation that if the globally coordinated official story and government actions are deliberately deceptive it can only be for malicious intent.

Acknowledging such evil intent is not only terrifying but also leaves you with a very uncomfortable moral problem: what are you going to do about it?

But here’s another one anyhow. 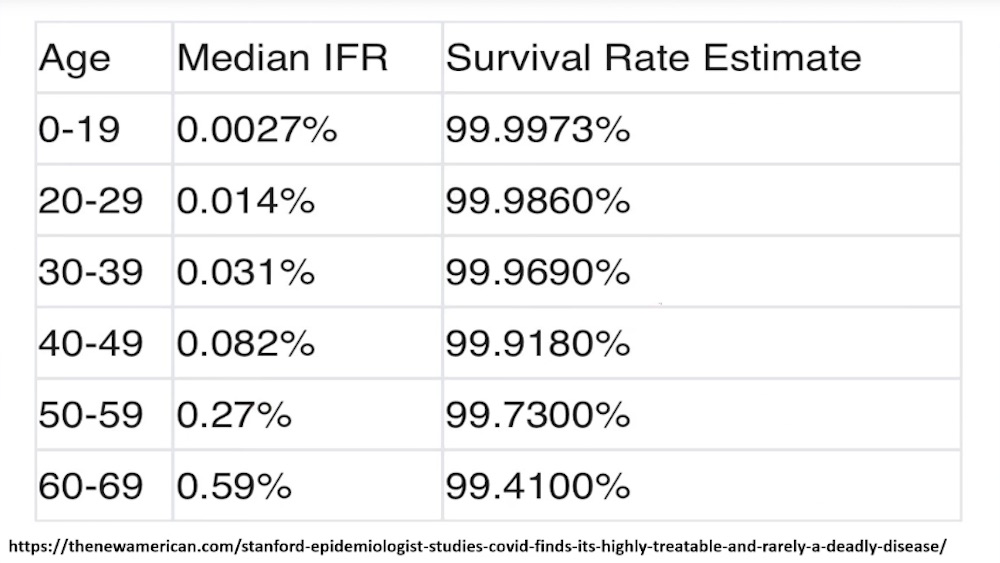 In his latest video Ivor Cummins looks at all-cause mortality statistics for Ireland, Sweden and the United Kingdom. Combining those statistics with

… makes it clear that ‘vaccine passports’ are completely illogical as a public health measure.

So why are so many people unable to see that?

Ivor is not the only person who suspects the media play a central role in the collective psychosis.1“The word psychosis is used to describe conditions that affect the mind, where there has been some loss of contact with reality… During a period of psychosis, a person’s thoughts and perceptions are disturbed and the individual may have difficulty understanding what is real and what is not.” National Institute of Mental Health.